Credit cards have become such an integral part of our lives that we have come to depend on their acceptance wherever we go. Here are a few interesting facts about these cards that we thought you may be interested in:

The first company to offer a credit card that could be used in more than just one location was Diners Club.

Frank McNamara, the founder of the Diner’s Club card, didn’t think credit cards would catch on, and sold his share of the company for $200,000.00.

Every second, there are over 10,000 credit card transactions made in the world.

If all of the credit cards in the U.S. (610 million) were stacked up, it would make a pile about 300 miles into the air.

The first conventional credit card was issued by Bank of America in 1959. They were made of paper, not plastic, and carried a spending limit of $300.00. The first plastic card was made by American Express.

Starting in the mid-19th century, high-end merchants would issue “charge coins” to their best customers. They were made of metal, and they came in all shapes and sizes. Several of them had holes in them so they could be placed on a keychain.

With today’s credit card numbers, the first six digits are meant to identify the issuer. The 7th through the 15th digits comprise your personal account number. The last digit (the “checksum”) is used for security purposes.

Credit cards have been around for a long time now, and will not be going anywhere in the foreseeable future. If your business is set up to accept credit cards, chances are you are already dealing with Instamerchant. If you are not set up to take plastic as payment, call us or visit us online and get going. If you don’t, you’re missing out on business that should be coming your way. 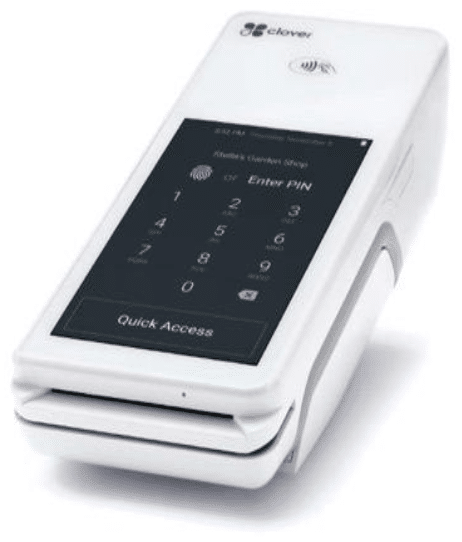 A wireless POS system that goes to your customers 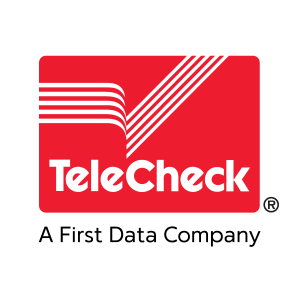 Check Gaurentee and conversion by Telecheck® 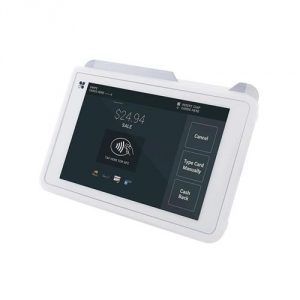 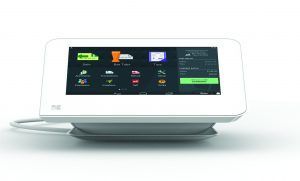 For retail merchants where cards will be swiped or dipped.